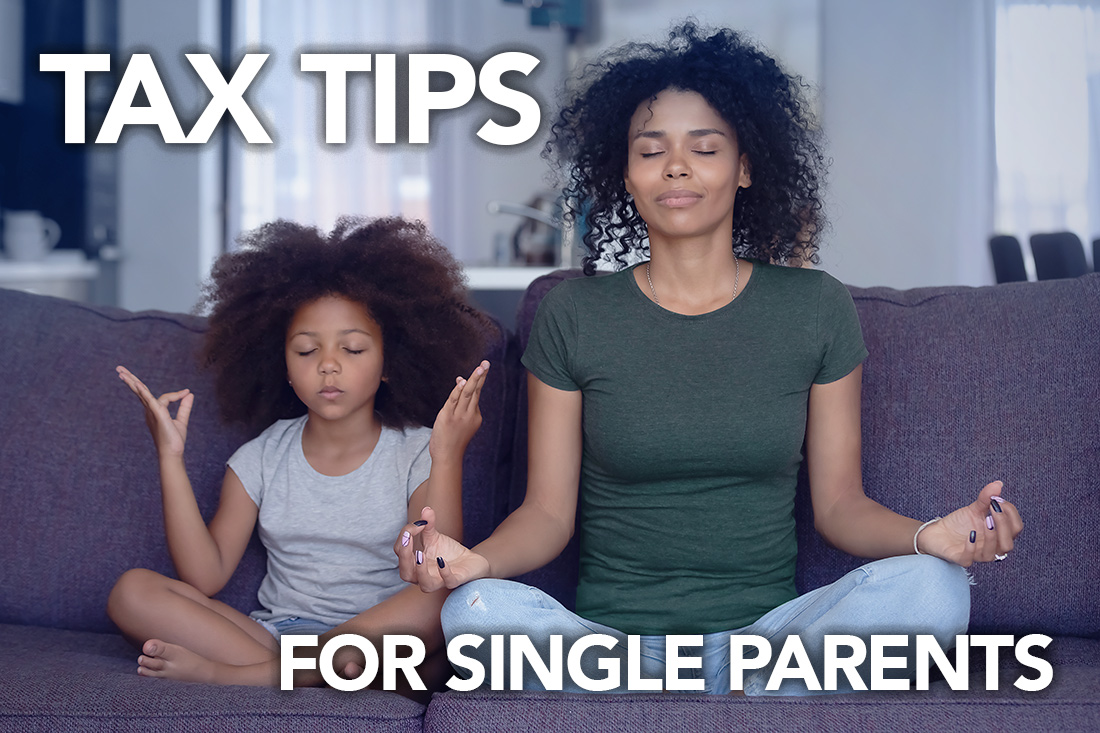 We all know one thing in life to be true—raising children is expensive.

According to the Department of Agriculture, the average American family will pay more than $250,000 raising a single child to the age of 18. And that’s not counting college tuition! That can make life as a single parent even more stressful.

The good news: at tax time, being a parent comes with perks. There are a few tax credits that can significantly lower the amount of taxes you have to pay that put money back in your wallet, which can make a big difference to your bottom line. The flip side of the good news is that getting those tax credits can be complicated. If you’re a qualifying working family or individual in Southeastern Pennsylvania and Southern New Jersey, you can get free, professional expertise from Campaign for Working Families to help you sort it out.

So, what benefits can you claim as a single parent?

To qualify as head of household, you must:

Claiming the child tax credit can decrease your taxes by $2,000 per qualifying child, which could equal a premium tax break for single parents who have many qualifying children. When the credit is more than the parent’s tax liability, the parent might receive the extra amount as a tax refund.

Usually, the parent with custody is the one claiming children on taxes, but there are exceptions. For example, if a child spends most of their time at one parent’s home, even if it’s not in the custody agreement, Internal Revenue Service (IRS) rules might allow that parent to claim the child tax credit.

The Child and Dependent Care Credit

The child and dependent tax care credit has no income limit. However, the amount of credit decreases with your income, according to the IRS. They wrote that your credit will range between 20 and 35% of your allowable expenses, so higher income earners will see less of a credit than lower income earners, but it will never go away entirely.

The amount credited is $3,000 for a child or dependent, and $6,000 for two or more dependents. Because it’s a non-refundable credit and not a deduction or refundable credit, it can bring your tax bill to zero, but you will not receive a refund on any potential overage of these benefits, whereas the child tax credit is a refundable credit worth $2,000 per child, $1,400 of which is refundable. There are a ton of rules on the dependent care tax credit, which make it really hard to attain.

As of 2019, neither child support nor alimony payments count as income. And, the person paying alimony may no longer deduct it from their taxable income.

Some single custodial parents qualify for EITC. Those with earned income below certain levels who file as single or as head of household can earn credits ranging from $3,461 for one qualifying child to $6,431 for three or more qualifying children.

As a Parent, How Do I Navigate Tax Time Benefits?

Get free detailed information and help from one of our professional tax experts.